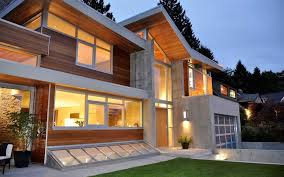 Home buying can often lead to major regret. This is an issue that you never hear a whole lot about. Here are the most common regrets and how they can help you be sure that you avoid home buying regret. Face reality. Timing is very important. One of the largest regrets is from renters; who wish they had purchased rather than rented their home. As a buyer, here are some things that you’re going to have to accept.

Buyers who face these realities are at an advantage during the buying process, as they are able to make rational decisions. For example, they won’t go over their budget to buy a house they can’t afford, only to end up cash poor. They don’t waste their time going to see homes they can’t afford; because they know they will likely grow an attachment to it, for example. Buyers who don’t accept these realities are at a lower advantage and will generally keep renting, or buy a house they later on regret. 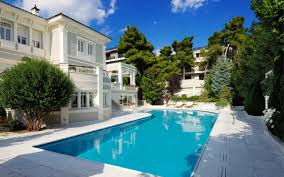 Are you able to fix up the house before you buy it? If a new homeowner doesn’t make the fixes they plan within the first year after closing, chances are they’re never going to; or at least not for years to come. So many buyers purchase a home that needs work; for example, maybe there are only two bathrooms and they definitely need three. They never get around to it, and spend years being angry that they don’t have the bathroom they need. People get comfortable or complacent with the way the home is, or to have life and everyday expenses get in the way of remodeling plans. 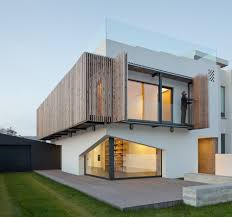 To avoid this, you must first be sure that you have a budget and a firm plan. Make sure you have enough money, and then actually make the plan. Contact an architect, and have them draw up a plan. Set the date. This is a surefire way to be sure that you follow through with your plans.

The second way to avoid this is to be honest; if you know despite your best intentions that you’ll probably never follow through, then find a house that doesn’t need the work, even if it is a little more money. Take the budget that you would have spent on doing construction in the new home, so you’ll be able to buy a little more of a house. Find a place, instead, in a condition you can live with, even if you don’t do much (or any) work to it, after you buy.

Ask questions. A huge percentage of buyers wish they had had more information about the house before they made the purchase. All information is available if you ask. A good example is your neighbors. Many home buyers end up resenting their neighbors. Take the time to talk and meet them, and get a good idea of the neighborhood itself. Go see it during the day as well as during the nighttime. 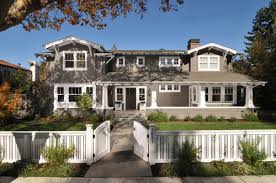 If you’re going to have a HOA, be sure that you know all of the information. When and how often will they inspect for pests and termites? How much in fees will you pay each month, and what is the percentage that the amount typically rises per year?

Get your finances together. Many buyers regret not putting down a larger down payment on the house. Many wish that they had been more financially stable before the purchase. Don’t buy a house if you only qualify for the minimum. And..if the bank gives you a large loan, don’t take all of it. You don’t need to buy a house with the entire loan amount. Just because you’re given a large amount doesn’t mean you need to spend it, as this means larger mortgage payments.

2 thoughts on “Don’t Be One of the Millions Who Regret Purchasing Their Home: Use This Anti-Remorse Buy Tips”

Get Your Fast Cash Offer Now